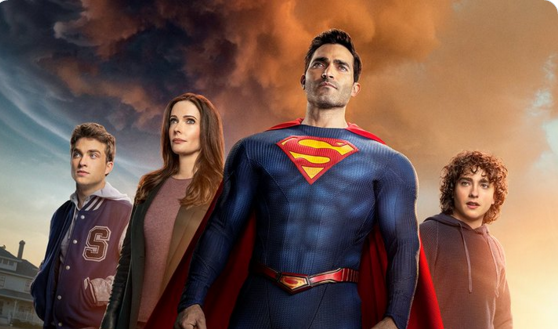 THE CW: After another hiatus, this one was only for a week, Superman & Lois is back tonight with their penultimate episode.  Clark is powerless after the Parasite’s attack, and the two realities are about to be merged, and not in a good way….  And next week, in the finale, we’ll see the end of the Bizarro saga, good or bad.  Along with a long-awaited revelation about how ‘Superman & Lois’ fits into the Arrow-verse.  (Since the show began there has been no mention of Supergirl, Flash, or the other heros, and we’ll finally find out why.) 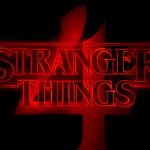 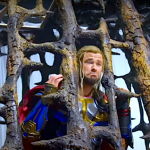