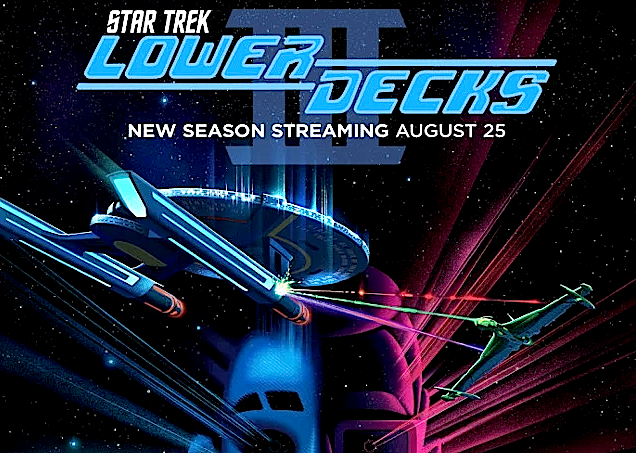 PARAMOUNT+: Lower Decks Season 3 arrives August 25th… And just to recap: Season 2 of Lower Decks ended with Captain Carol Freeman getting arrested for setting off a bomb on the Pakled Planet, an action for which she was most likely framed…. 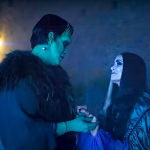 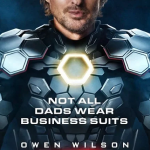