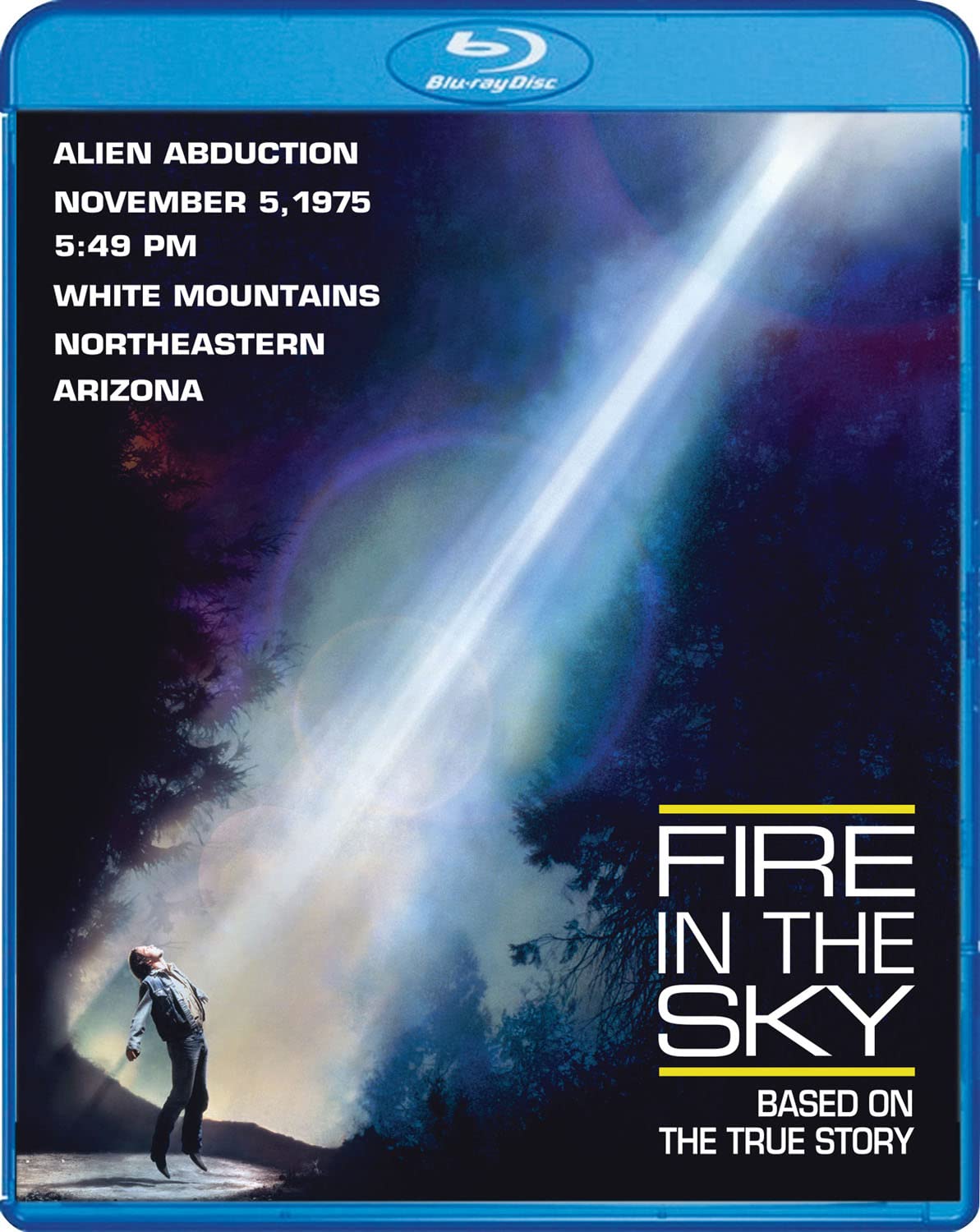 Fire in the Sky harkens back to a time that I valued growing up in the ‘90s. Movies would just come out and they’d play at the theater and I’d check them out with little hype if it wasn’t a big summer movie. Then it would be on video and cable so it would always be around, so it’s surprising it took this long for a Fire in the Sky Blu-ray.

Allegedly based on the true story of Travis Walton (D.B. Sweeney), an Arizona man who claimed he was abducted by aliens, Fire in the Sky takes him at his word. His friends (Robert Patrick, Peter Berg, Craig Sheffer, Henry Thomas) find him but the movie flashes back to Walton’s abduction.

The Shout! Factory Blu-ray already starts off on a good note with a cool menu screen. Travis rises from the ground until he rises above the screen.

The Blu-ray presentation captures small town middle-America. There are smoky nights, colored lights and misdirections before it gets to the money shot.

Of course, the alien flashback is the set piece and it holds up in HD thanks to practical tricks, a real set and creature makeup. The good and membranes still feel tangible because Sweeney was really touching them.

Interviews with the director and cast are audio only with clips from the movie, and that works just as well as talking heads on camera. Director Robert Lieberman discusses the wire tricks and illusions, lighting effects and the animatronics of the alien scene. He tells some stories about his human cast too.

Sweeney reveals he was trying to get cast as Spider-Man since Industrial Light and Magic were doing the effects. He hoped he’d show the ILM team how cooperative he was with special effects. It would be another nine years before they’d make the film, and Sweeney was probably too old to play Peter Parker already in 1993.

Patrick addresses the typecast he faced after Terminator 2, meeting the real subjects and the acting tips James Garner gave him. Mark Isham discusses his score too. 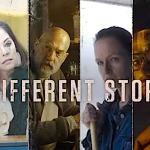 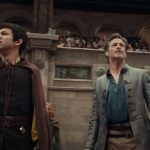