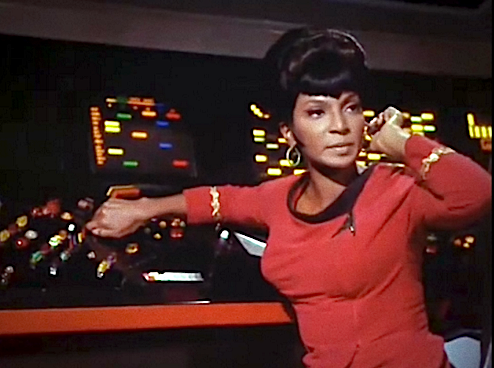 STAR TREK:  You know you’re a big deal when you consider leaving your job as a supporting character on a TV Show and Dr. Martin Luther King asks you to stay. Because, as the iconic Lt. Uhura, a Star Fleet Bridge Officer, it was one of the first times a Black woman was cast in a position of power on TV. And as such, back in the 1960’s, Dr. King knew that during the dark on-going struggle for racial equality that was ‘The Civil Rights Movement’, Nachelle Nichols’ Uhura represented a brighter future. And Star Trek was the only TV show he let his own kids watch. 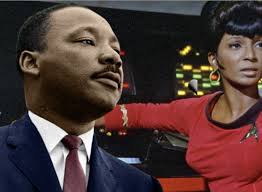 So because of King’s charge, she subsequently stuck with Trek through all three seasons, the animated series, and six subsequent feature films. And when asked about her conversation with King in a 2014 interview on CNN she had this to say… “I stayed and I never regretted it.” 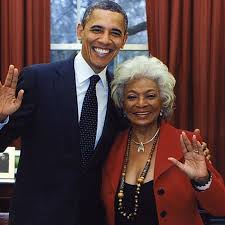 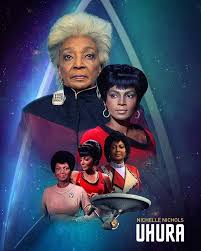 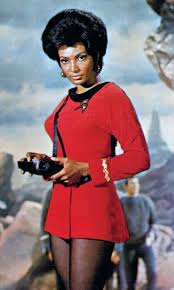 I met Nachelle Nichols a few times over the years, and she was always gracious, intelligent, and caring.  But hailing frequencies have now closed. Nichelle Nichols died of natural causes last night at 89… Beam her up Scotty. It was a job well done. 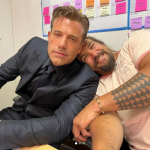 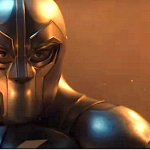