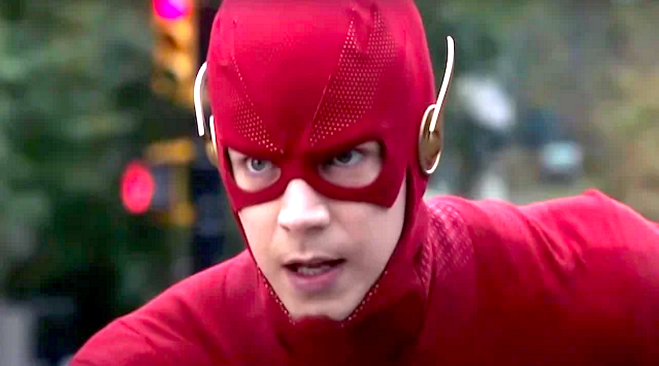 THE FLASH: SEASON 9 WILL BE THE LAST… IT WAS A GOOD RUN

THE CW:  Season 9 of The Flash will be the last, giving the fan-favorite series 13 episodes to wrap-up any dangling story-lines. The Flash series will say its goodbyes in 2023, after a respectable run, and race off into the sunset for the very last time.  But this shouldn’t come as a complete shock, since Grant Gustin, who stars as The Flash, only signed on for one more short season, season 9. So the writing was on the wall. As it would have been hard to do a Flash season 10 without The Flash.

The Flash show-runner and executive producer Eric Wallace confirmed the news with a statement of his own:

“Nine seasons! Nine years of saving Central City while taking audiences on an emotional journey full of heart, humor and spectacle. And now Barry Allen has reached the starting gate for his last race. So many amazing people have given their talents, time and love to bring this wonderful show to life each week. So, as we get ready to honor the show’s incredible legacy with our exciting final chapter, I want to say thank you to our phenomenal cast, writers, producers and crew over the years who helped make The Flash such an unforgettable experience for audiences around the world.”

So Goodbye Flash, you ran the good race and fought the good fight.  I only hope for two things in the 9th and final season.  I hope that all 13 episodes are meaningful and well-written.  And I hope they bring back Wally West and Cisco Ramon, to re-unite the Flash Family one last time… 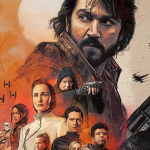 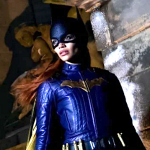 WARNER BROS: THE ‘BATGIRL’ MOVIE GETS SHELVED, NO RELEASE DATE IN SIGHT

WARNER BROS: THE ‘BATGIRL’ MOVIE GETS SHELVED, NO RELEASE DATE IN SIGHT