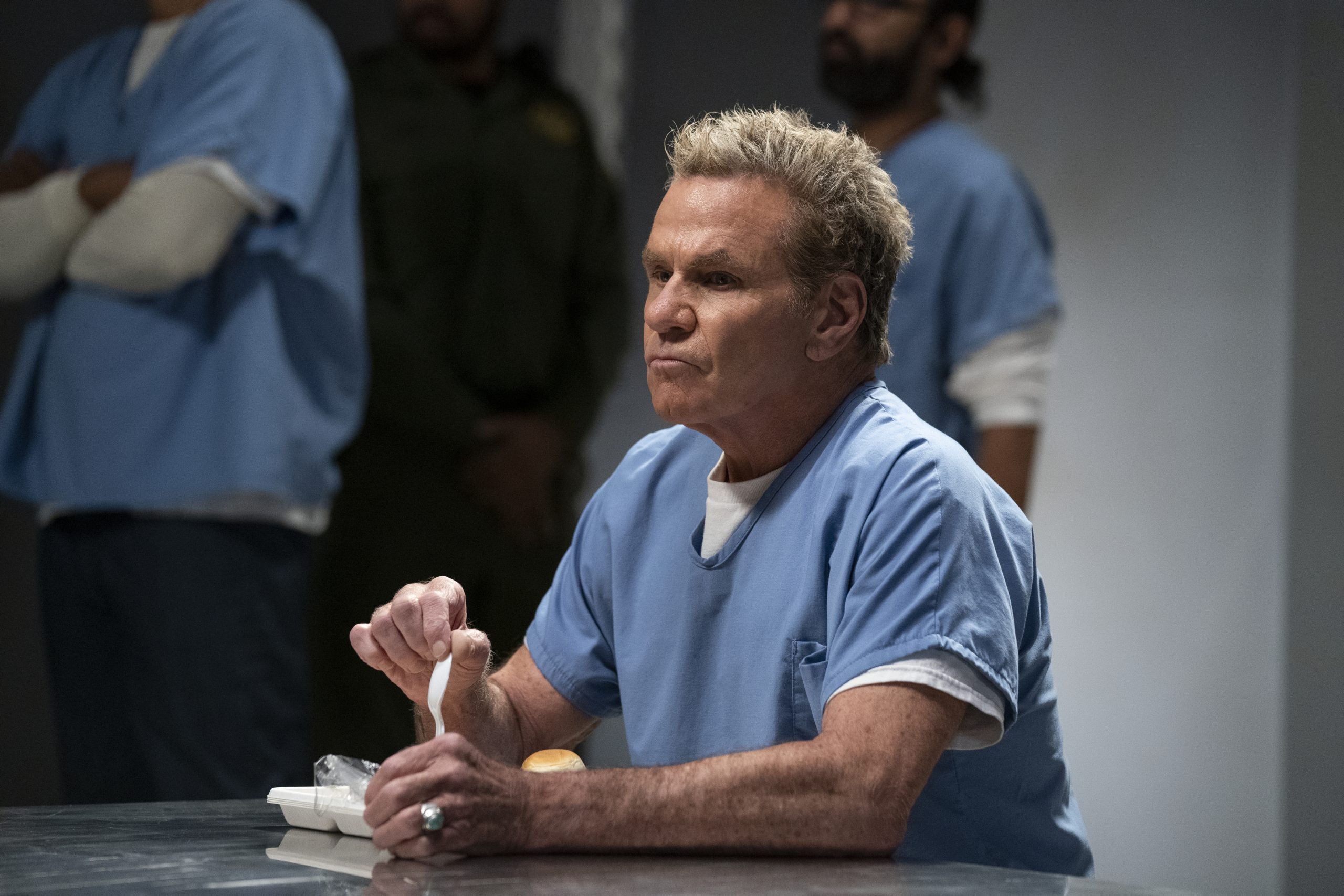 Cobra Kai Season 4 left John Kreese (Martin Kove) without the upper hand for once. Terry Silver had him arrested for beating up Stingray (Paul Walter Hauser), which Silver arranged for Stingray to point the finger at Kreese. Season 5 finds Kreese in prison, and Kove said that thrusts his character into the unknown.

“He really has to pay attention to some of the methods and some of the sessions that he had with the psychologist,” Kove said. “He really needs to be on his game and that’s what’s exciting about upcoming episodes that I really don’t know what to expect but he’s out there. It’s not the comfort zone of the dojo and having it be his way and his dojo and his rules, his regulations, it’s all out there. It’s all out there and he’s got to do a great deal of improvising to get what he needs and unfortunately what he needs right now is revenge.”

Kove has dealt with tough guys before, on the battlefield of Vietnam and in the streets. But, convicts are another story.

“There’s a lot of condescending there between myself and looking at these other characters,” Kove said. “He reaches that point at a certain time. John Kreese’s mind is always going a mile a minute, conceiving and manipulating of what he has to do for the next part of his life which could be in an hour or ten minutes. Whether it’s the dojo with Billy or whether it’s taking over the dojo or even the backstory of him being alone all his life or just defending himself in Vietnam. So he’s always ahead of the game. He’s always ahead of the game thinking and manipulating. I just believe that John Kreese is not a villain. John Kreese is misunderstood and what you see in season 5 is a lot of that, especially some of those scenes with the psychologist. It’s great stuff. I enjoy playing that more than I enjoy playing the tough guy.”

Kreese may not be a villain to Kove, but he sure gets his comeuppance throughout the seasons of Cobra Kai. Kove can’t help but sympathize with Kreese.

“I guess once you pass the anger of being defied and conspiratorially cast aside like he feels, he is Cobra Kai,” Kove said. “Here’s a man whose life he saved and now he’s just betraying him. So I guess the anxiety is not as much fun as the pain. The pain is more identifiable. The pain is the vulnerability, the moments with Tory, the moments with telling her, ‘You’ve fought so hard in the tournament and prepared for that. You just do what you think is appropriate.’ That moment is really important to me as an actor and as a character.”

It was Kreese’s idea to bring Silver back into the fold. Kove said Kreese now regrets it.

“Getting even with Terry Silver, I think he’s a loser anyway,” Kove said. “I’m always surprised that he was able to get this far because even as a kid, he supplied a check to basically to keep the dojo open but he had lost a lot of his integrity to the business world and he was not a Terry Silver as years progressed that I knew in Vietnam. And that we planned Cobra Kai together. He kind of abandoned me and he got worse and worse and worse with the distance. And then when he lived the life in Malibu, tofu and appetizers of shrimp scampi, I realized where he was at and he had completely changed and migrated it to the world of the simplistic and what’s easy in life. I was never in that position. I was always entertaining what was difficult because that was the background I came from, emotionally and physically.”

Cobra Kai isn’t the only show Kove is on. He also has a podcast with his kids, Jesse and Rachel, Kicking It with the Koves. This week will be Cobra Kai week on the podcast.

“My daughter, Rachel, she kind of initiated it and said, ‘Daddy, let’s do this,’” Kove said. “She’s a life coach and she’s just brilliant. My son being an actor, I was just the outlaw, the icing on the cake. We talk a lot about Cobra Kai but we interview psychologists, we interview just wonderful, wonderful athletes and people who are writers.”

Kove is still a busy actor but he plans to keep doing Kicking It with the Koves around his schedule.

“Going into the studio with the kids is great because I love it,” Kove said. “You get a great deal of satisfaction watching your children emote and ask questions and be so intellectual. So when we do it on Zoom, if I’m here in Nashville and they’re in L.A. it’s not as enjoyable, but when I can get to L.A. or they can come here, we’ve done it in the studio here in Nashville as well as one in L.A. When the three of us in the same location it’s fantastic. The parent, it’s like your kids getting Academy Awards. It’s heaven.” 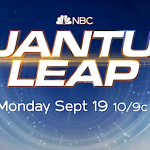 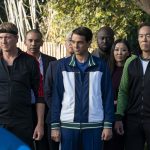