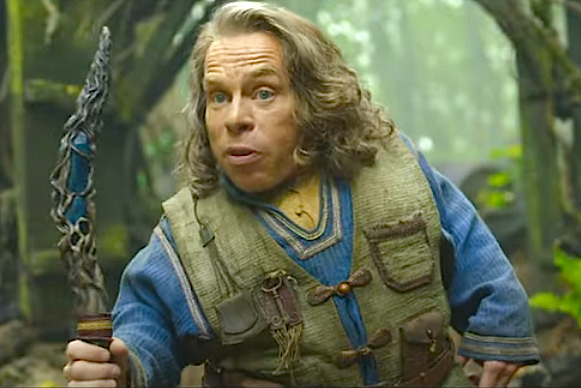 D23 EXPO/DISNEY+: This new series is based on the original Willow, a 1988 American high fantasy adventure film directed by Ron Howard and produced by Nigel Wooll. The film was executive produced by George Lucas and written by Bob Dolman from a story by Lucas. The film stared Warwick Davis as Willow….  And after 30+ years, he still looks ready to shoulder another adventure. 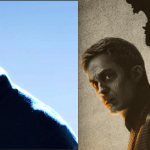 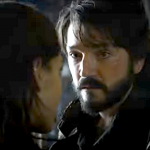