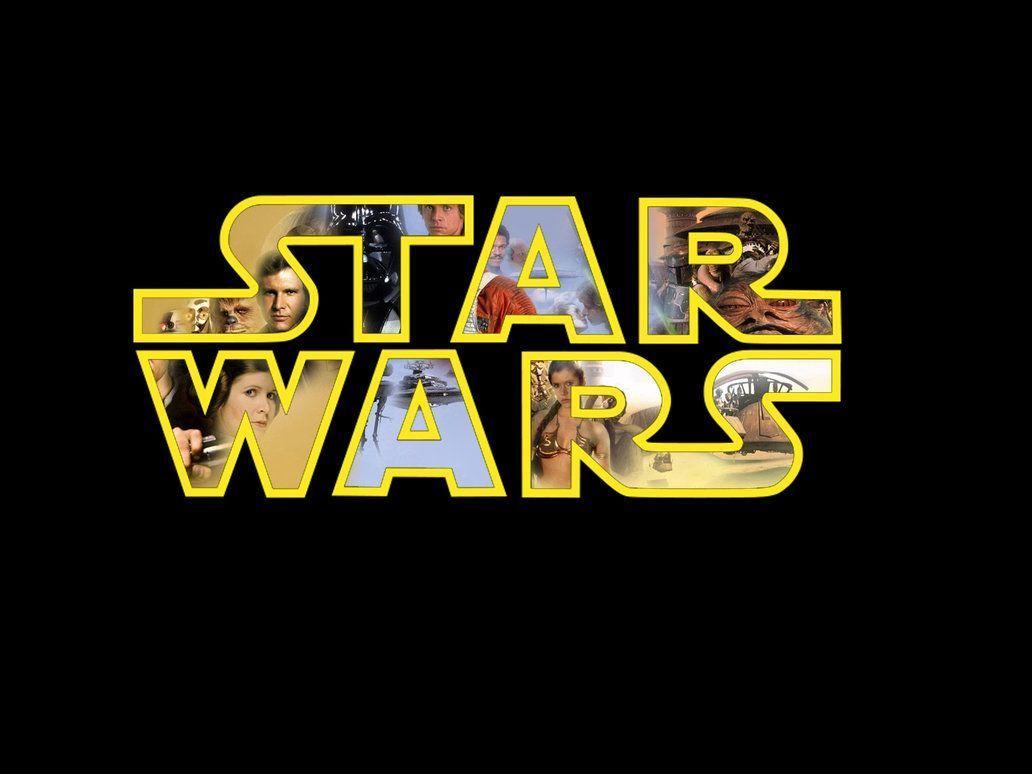 D23 Expo: Is there going to be any Star Wars news at this Star Wars panel?  Don’t get me wrong, when it comes to Disney+, Star Wars themed streaming shows abound.  But it’s been almost four years since a Star Wars film has been released in theaters, and judging by the lack of even a mention at D23’s Star Wars panel, it looks like there’s nothing on the horizon.  I mean, what happened to the Star Wars film by Wonder Woman’s Patty Jenkins, the J.D. Dillard/Matt Owens Movie, Rian Johnson’s Star Wars Trilogy, or the Star Wars movie from Marvel Mogul Kevin Feige?  We got ZERO news about any of it… Nada! Goose-Egg! Bupkis!

But… STAR WARS is alive and well, and streaming on Disney+. Here’s what happened at the D23 Panel…

Kathleen Kennedy, the president of Lucasfilm, took the stage at the D23 Expo to share new details about Lucasfilm’s Star Wars projects as well as other franchises under its umbrella, including Willow and Indiana Jones.

Kennedy introduced several members of the cast of “Andor,” which arrives on Disney+ Sept. 21. The series, which Kennedy described as a spy thriller, takes place five years before the events of  “Rogue One.” Diego Luna stars as Cassian Andor, reprising his role from the 2016 film, and is an executive producer on the project. Genevieve O’Reilly also returns as Mon Mothma.

Dave Filoni, who brought us the animated “Clone Wars,” revealed a trailer for “Tales of the Jedi,” a series of six animated shorts, three focused on Ahsoka Tano and three on Count Dooku. Each short takes place at a different point in each charaters’ life, bringing back characters like Qui-Gon Jinn, Anakin Skywalker and Mace Windu.

And The Bad Batch season 2 has been pushed back to early next year. The new season premiere date is January 4, 2023 on Disney+. There will be 16 episodes this go-round.

Favreau also announced that Jon Watts, who directed “Spider-Man: No Way Home,” is helming “Skeleton Crew,” an upcoming Disney+ show set in the New Republic, along side Chris Ford. The series stars Jude Law and follows a group of four kids as they try to make their way home. Little else was shared about the project, which is currently in production. Jude Law was present.

To celebrate the third season of “The Mandalorian,” Filoni and Favreau brought out fellow executive producer Rick Famuyiwa alongside the cast, including Pedro Pascal, Katee Sackhoff, Emily Swallow, Amy Sedaris and Giancarlo Esposito. Lucasfilm provided a teaser for the new season.

James Mangold the director of the fifth “Indiana Jones” showed footage of the next installment in the franchise, which features Harrison Ford in the title role. Ford, who was visibly emotional while on stage, received a standing ovation and said the new “Indiana Jones” is “a movie that will kick your ass.” The film arrives in cinemas on June 30, 2023.

He also noted that this will be he last turn as the archeologist adventurer saying, with a laugh, “I will not fall down for you again.”

Warwick Davis, reprising his role as Willow, took the stage alongside Christian Slater and other members of the cast of “Willow” to share a trailer for the new Disney+ series. And to announce that Slater had joined the cast. The new show is a sequel to the 1988 cult classic of the same name.

And that’s all folks.  So, if you’re holding your breath waiting for the next Star Wars film to hit your local theater, you should breathe now, because it’s going to be a while… 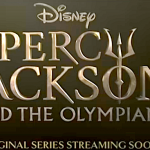 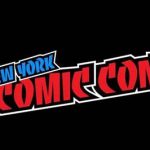