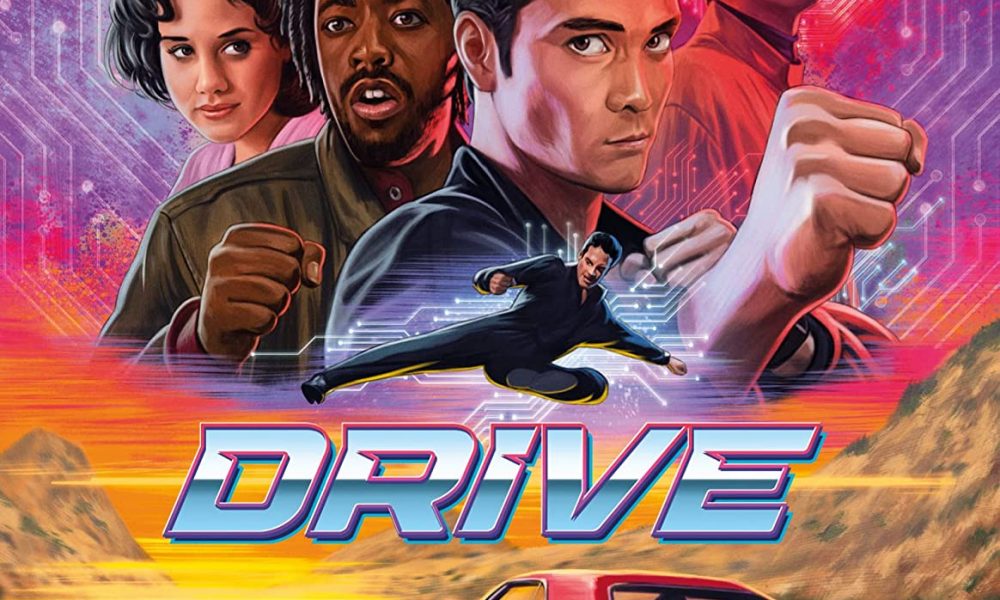 No, not the Ryan Gosling Drive. Before Nicolas Winding Refn’s stylish movie, there was the Mark Dacoscos vehicle, and it’s also great! For those of us who only saw Drive on cable of VHS, this 4K release from Arrow Video finally gives us a taste of what it must’ve looked like on the big screen.

The plot is basic. Bad guys are chasing Toby Wong (Dacascos) because he has a bioengine module. He takes Malik Brody (Kadeem Hardison) hostage and they end up working together. Along the way is Hony Kong style action in English before Jackie Chan came over, and the best showcase Dacoscos ever had until John Wick Chapter 3.

The 4K UHD of Drive maintains the film grain look. It’s not the same as seeing it projected on 35mm but it’s a good simulation. Dacascos, clad in black, fighting hitmen in suits creates shark figures spinning and kicking. The 4K picture holds up in the dank, dark bar, roo.

Drive still feels gritty in 4K, from the rain soaked Lancaster, CA streets to fights in quarried and industrial spaces, a garage and motel room. It’s not a glamorous restoration. It’s faithful.

Colors do pop, like the bright red and yellow classic cars. Too bad they both get banged up and shot. You also get a nice view of the coastline circa 1997 as they drive along it.

The sound design is evocative too. One cool surround effect is all the voices at the dock chattering back and forth in the rear speakers.

“The Force Behind the Storm” documentary is in standard definition so may date back to even before the DVD. It could be an EPK from 1997 because they were on set doing interviews. There are also an additional 24 minutes of sound bites from those interviews.

The Jason Tobin interview is newer as it’s in widescreen, HD and post-F9. It’s a solid 20 minute interview on an extra and his subsequent career and martial arts background.

The feature film commentary by director Steve Wang, Koichi Sakamoto, Hardison and Dacascos is lievely and full of stunt stories and secrets. Wang also points out differences between his director’s cut and the original release. It really harkens back to the day when all filmmakers devoted time to revealing commentaries.

The pastel artwork is definitely more evocative of the kind of movie Drive is than original home video releases were. It’s still floating heads, but they’re stylized and representative of their expressions in the film. 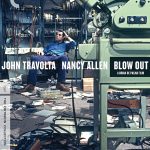