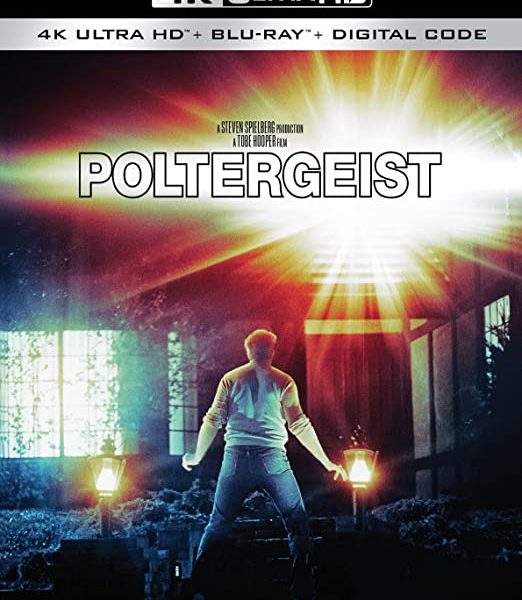 Warner Brothers Home Entertainment released two big horror movies on 4K UHD this week just in time for Halloween horror movie viewing. If Poltergeist and The Lost Boys scared you before, wait until you see the detail and clarity in these editions.

Poltergeist opens on a closeup of 1982 broadcast television with the TV lines pulling back to a suburban den in sharp focus. The whole movie is centered around that house, which is perhaps more of a late ‘70s aesthetic in 1982.

That knotty old tree gives a preview of details to come, especially thick with rain. You’ll see the film grain in the daytime. Debris flying around Carol Anne (Heather O’Rourke)’s room, the bites marks on the paranormal investigator’s stomach, the makeup FX details, face peeling, skull in the closet, all look outstanding.

When the horror happens, those old school white whisps coming out of the TV still hold up. The dark silhouette of Jobeth Williams in front of the TV static is extra striking with the 4K pitch black. All the bright ghost lights stand out in the dark house, but beware of the powerful strobing in 4K if that’s a sensitivity for you. And the package includes a printed warning of such.

The Lost Boys welcomes you to Santa Clara with the moonlit ocean and boardwalk rides. Those nighttime beach scenes, the bonfire, concers all hold up in 4K.

There are some set designs to appreciate in 4K, like the vampire cave. When vampires attack, the red tinted light distinguishes the horror in 4K. Most of the movie takes place at night and Jason Patric wears black so it all holds up in this edition.

It’s also interesting to compare both movies’ use of lights. The Lost Boys uses the headlights of motorcycles to backlight the characters. It works just as effectively as the scary lights in Poltergeist. 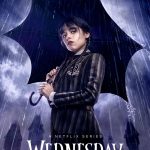 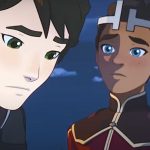