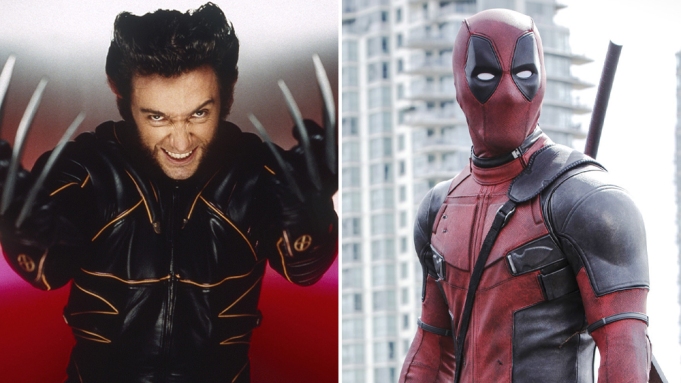 MARVEL: After it was announced yesterday that Wolverine, Hugh Jackman, will appear in Deadpool 3, questions arose. Mainly about where this new film would fit into the timeline, since Wolverine DIED at the end of 2017’s Logan, Very definitively. Well Hugh Jackman and Ryan Reynolds explain everything… not at all. 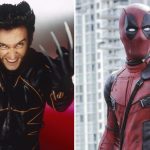 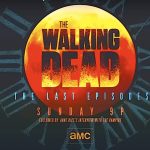