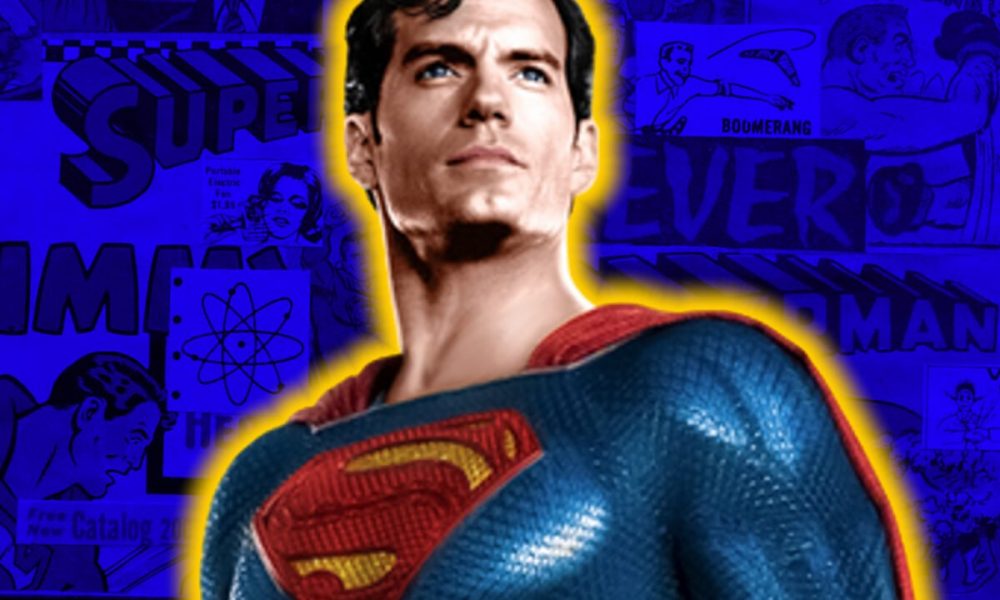 WARNER BROS.DISCOVERY:  In a new report from The Hollywood Reporter, A HENRY CAVILL project that is described as “essentially… Man of Steel 2” is being produced by Charles Roven and is currently searching for writers. And in addition, they also want Director Christopher McQuarrie, the man behind the recent Mission Impossible films. However, his involvement may not be possible due to his work on that film series, which is filming movies back-to-back.  But be that as it may, Henry Cavill is finally back in the cape baby!

I thought this day would never come. But thanks to a six-year campaign by Dwayne ‘The Rock’ Johnson, and the new WB.DISCOVERY hierarchy, things are finally happening.  So look for Henry Cavill’s Superman to pop up in a couple of upcoming DC films, I won’t say which ones, before flying up-up-and-away to do his own film/s.  This is ‘super’ news y’all!  It looks like the DC-Universe might be finally headed in the right direction. #HENRYCAVILLSUPERMAN 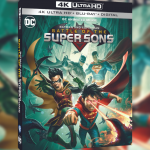 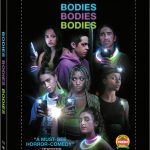