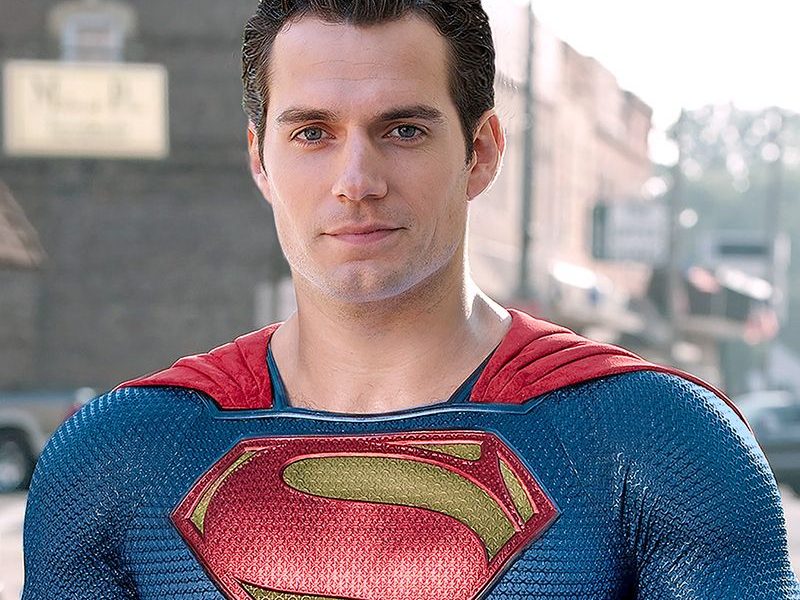 DC STUDIOS: Leave the brooding to Bruce Wayne… I think Superman represents hope and positivity. And it looks like Henry Cavill agrees with me…

”The character means so much to me. It’s been five years now. I never gave up hope,” said Cavill. “It’s amazing to be here now talking about it again. There is such a bright future ahead for the character. I’m so excited to tell a story with an enormously joyful Superman.”

About shooting that cameo…. “ I went to Warner Bros.’ studio in the UK and got back in the suit,” Cavill said. “It was a very powerful moment for me. I wasn’t sure how I would feel…whether it would be something very emotionally connective because I put the ‘Man of Steel’ suit back on. I chose that one in particular because of the nostalgia attached to the suit. It was important for me to be standing there and enjoying that moment. That is one of the top moments in my career. It feels great to have the opportunity to wear it again.”

Well having Cavill back puts a smile on my face. How about you? 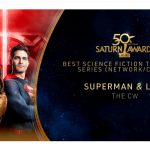 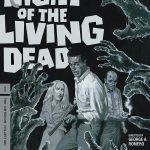