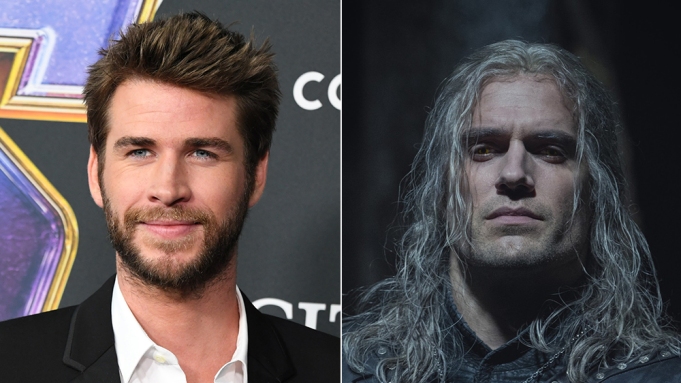 ‘THE WITCHER’ SEASON 4: HENRY CAVILL OUT – LIAM HEMSWORTH IN!

NETFLIX:  Yabba-Dabba-Do!  A week after Henry Cavill comes back as SUPERMAN, he exits the fourth season of THE WITCHER!  I guess even using super-speed, he can’t be in two places at once… But In his statement confirming this news, Cavill didn’t mention Superman at all. But he did pass the torch to LIAM HEMSWORTH, the new Geralt of Rivia. Liam Hemsworth is the brother of Thor star Chris Hemsworth,

HENRY CAVILL….“My journey as Geralt of Rivia has been filled with both monsters and adventures, and alas, I will be laying down my medallion and my swords for season 4. In my stead, the fantastic Mr Liam Hemsworth will be taking up the mantle of the White Wolf. As with the greatest of literary characters, I pass the torch with reverence for the time spent embodying Geralt and enthusiasm to see Liam’s take on this most fascinating and nuanced of men. Liam, good sir, this character has such a wonderful depth to him, enjoy diving in and seeing what you can find.”

LIAM HEMSWORTH… “As a Witcher fan I’m over the moon about the opportunity to play Geralt of Rivia. Henry Cavill has been an incredible Geralt, and I’m honoured that he’s handing me the reins and allowing me to take up the White Wolf’s blades for the next chapter of his adventure. Henry, I’ve been a fan of yours for years and was inspired by what you brought to this beloved character. I may have some big boots to fill, but I’m truly excited to be stepping into The Witcher world. ”

I’m not sure how I feel about this yet.  I 100% wanted Cavill back as Clark Kent/Superman.  But I didn’t consider the consequences.  I really like THE WITCHER!  And though season two wasn’t quite as good as season one, I eagerly await the upcoming 3rd season, which will feature Cavill as Geralt… But with Cavill no longer tied to The Witcher, there’s room in his schedule for other things, including ‘Man Of Steel 2’.  He’s already returning as Sherlock in the upcoming ENOLA HOLMES 2 on Netflix.. And Cavill just joined the cast of Guy Ritchie’s new World War II spy movie, ‘The Ministry Of Ungentlemanly Warfare’.  Which is fine and good, as the ‘Man Of Steel 2′ hasn’t been written yet.  He’ got time…  But not for ‘The Witcher’ apparently.  And while I will miss his Geralt, I do look forward to his Clark Kent more. 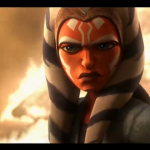 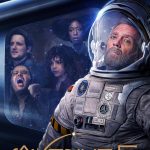