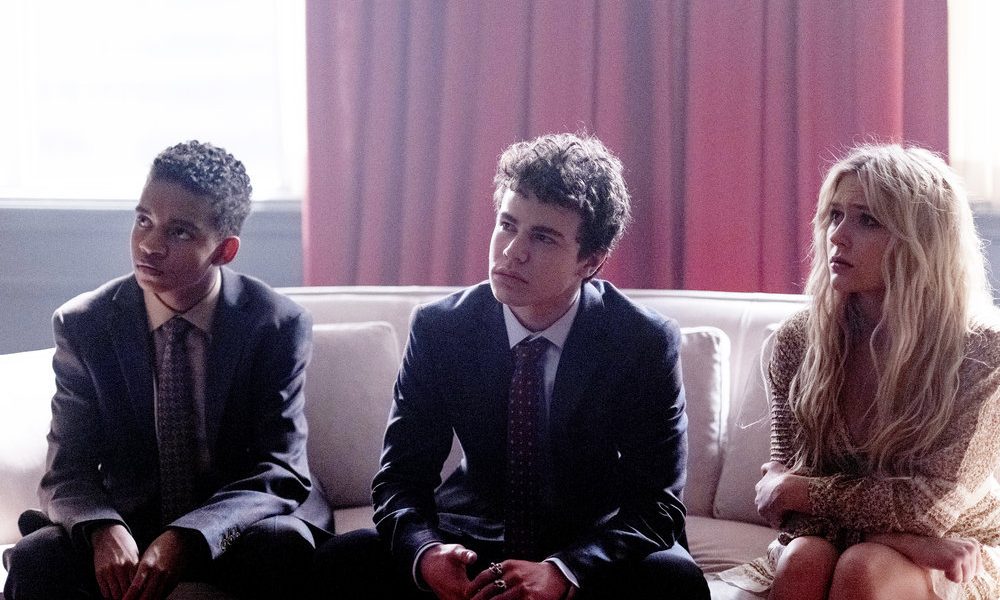 Meet the Kids of Chucky Season 2

Chucky introduced a whole new group of kids for some deadly Child’s Play in season 1. They’re back in season 2, along with the Chucky movie regulars. Halloween may be over, but Chucky Season 2 is still going strong. Nerd Report participated in roundtable interviews with Zackary Arthur, Bjorgvin Arnarson, Alyvia Alyn Lind and new cast member Bella Higginbotham for the new season.

Jake (Arthur), Devon (Arnarson) and Lexy (Lind) are at a Catholic boarding school after Chucky framed them for a cherry bomb death. Now they have priests and nuns to deal with as well as Chucky.

“When I first saw the script, I was just like oh my God, this is going to be crazy,” Arthur said. “People are not going to be ready for this. I remember we used to have conversations with Don  [Mancini] about where he was going to take season 2, things that would happen. We had all these different ideas. I think the idea came up one day, I think I remember the day. We were filming in the theater in episode 8 and he’s like, ‘Okay, how about we have it in the Catholic school.’ It’s really interesting to see how that idea developed over time and became this whole great spectacle.”

The first four episodes of season 2 have already seen the kids try to brainwash Chucky into being good, Clockwork Orange style. Jake has essentially gone back into the closet, and Devon disagrees with both those endeavors. Arnarson promises more twists to come.

“This is going to be a wild ride,” Arnarson said. “There’s a lot of fun things that are going to happen in this season and I’m pretty excited for you guys to see it.”

Lexy has has had the most dramatic arc of the three young characters. She began as the mean girl but became an ally through mutual encounters with Chucky. Now, she is self-medicating to cope with the trauma of Chucky’s murders.

“I feel like I get to play completely different characters,” Lind said. “I played Lexy this whole time with the same sass and sarcasm, but it’s three completely different characters. So she’s not as naive and self-absorbed and narcissistic. She’s just trying to keep people she loves safe while coping from all the trauma that she’s experienced, losing everybody in her life that she believes matters. It’s a lot for a 15-year-old.”

At Catholic school, the trio meet Nadine (Higginbotham), an eccentric girl who is open to their battles with Chucky.

“I think that her background growing up Catholic, she definitely got all of the really positive teachings of the Lord and how you love everyone and treat your neighbor, love your neighbor,” Higginbotham said. “And she really just doesn’t judge people and she meets people where they’re at, especially with Lexy. I think her own little quirky kleptomania self, she’s such a deep character but also such a good character. She definitely brings out the glitter and the unicorns that was, I’d say, hiding in the Chucky universe. I think she definitely brings a breath of life and goodness to all of the death and destruction in the Chucky series which is very sweet.”

Chucky airs Wednesdays at 9 p.m. on SYFY and USA. 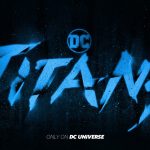 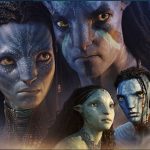