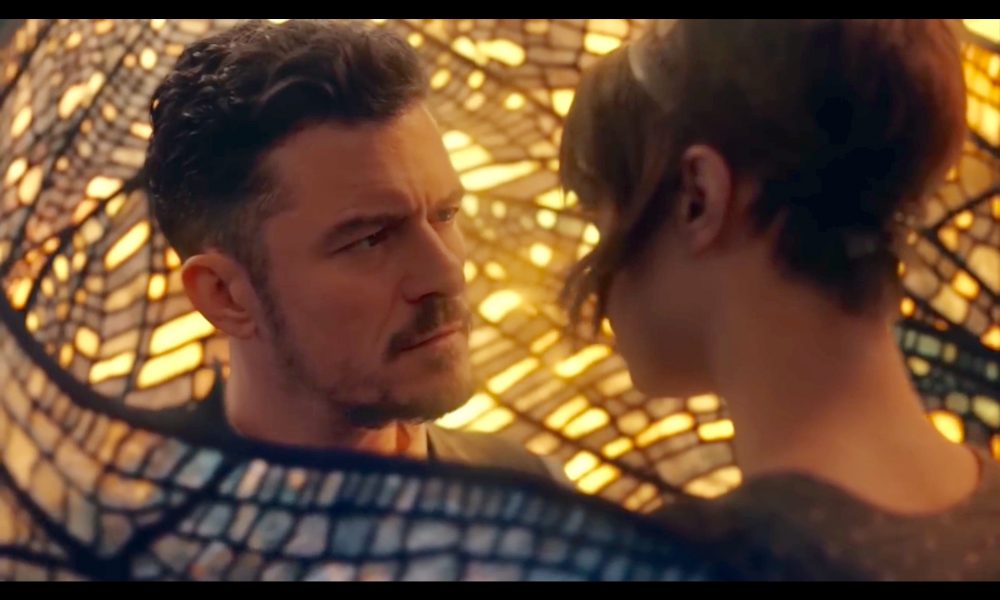 PRIME VIDEO:  To put this in perspective, ‘Carnival Row’ premiered alongside ‘The Boys’ in 2019, which is now working on its 4th season…. I thought this show was long dead. But Prime Video announced on Monday that Carnival Row‘s second and final season will premiere on February 17. The 10-episode season from Legendary Television and Amazon Studios will air weekly. Good on you Prime Video.  You may have left the fans hanging for a good long time.  But at least you’re going to finish the saga that a lot of us fans have pretty much forgotten.  So I’ll just say this…That 1st new episode better have one heck of a recap.

“In a fantasy world where humans and creatures clash, Season Two of Carnival Row picks up with former inspector Rycroft Philostrate a.k.a. Philo (Orlando Bloom) investigating a series of gruesome murders stoking social tension. Vignette Stonemoss (Cara Delevingne) and the Black Raven plot payback for the unjust oppression inflicted by The Burgue’s human leaders, Jonah Breakspear (Arty Froushan) and Sophie Longerbane (Caroline Ford). Tourmaline (Karla Crome) inherits supernatural powers that threaten her fate and the future of The Row. And, after escaping The Burgue and her vengeful brother Ezra (Andrew Gower), Imogen Spurnrose (Tamzin Merchant) and her partner Agreus Astrayon (David Gyasi) encounter a radical new society which upends their plans. With humans and fae folk divided and freedom on the line, each hero will face impossible dilemmas and soul-defining tests tests in the epic conclusion of Carnival Row.” 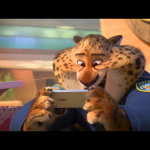 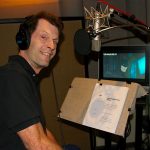