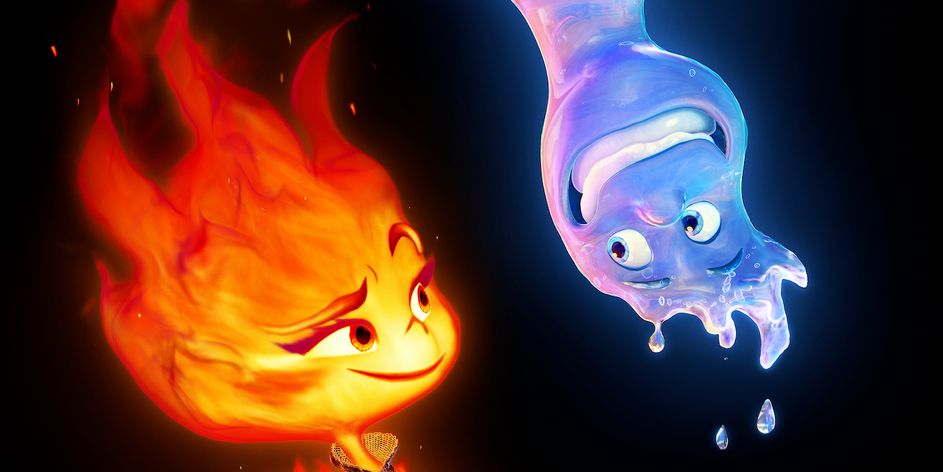 DISNEY/PIXAR:  Honestly, it’s been a while since a Pixar film has blown me away.

They’ve been good, don’t get me wrong. But to me,  they haven’t been great.

And I remember a time when all Pixar films were ‘Event’ films.

That being said; this new trailer doesn’t do it for me.  It looks akin to

‘Soul’, ‘Onward’, and ‘Inside Out’, instead of being its own thing.  Though that

might just be because of the similar character designs…

‘Check out the teaser trailer for Disney and Pixar’s “Elemental,” an all-new, original feature film set in Element City, where fire-, water-, land- and air-residents live together. The story introduces Ember, a tough, quick-witted and fiery young woman, whose friendship with a fun, sappy, go-with-the-flow guy named Wade challenges her beliefs about the world they live in.” 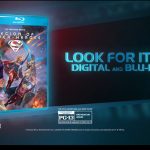 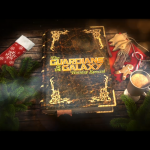