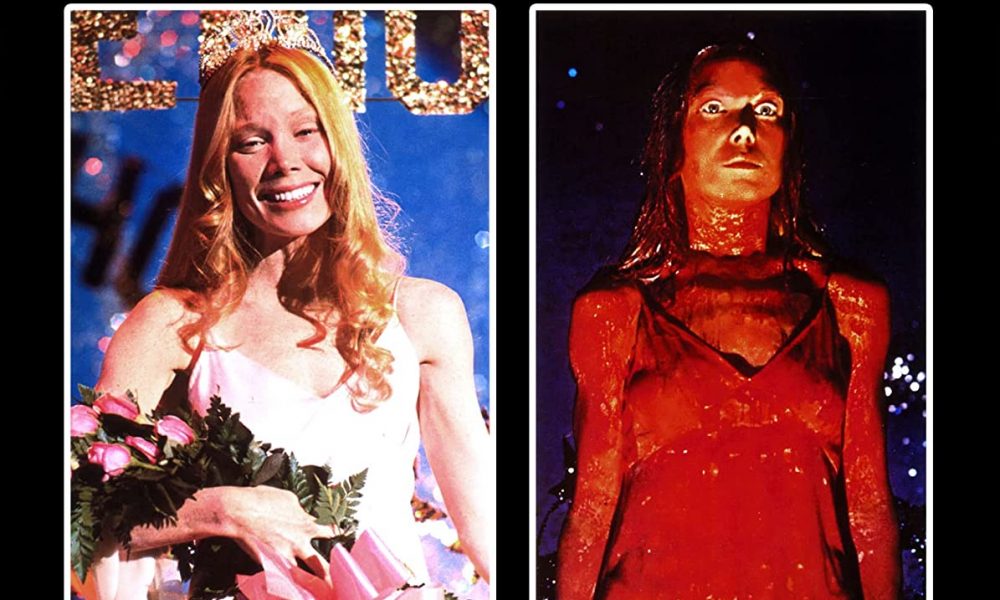 The opening titles for Carrie show the grainy ‘70s film you remember. That’s still there, but once the superimposed titles end, the film shifts to true 4K aesthetic.

It looks stark in the locker room with the bullies all dressed in colors and poor Carrie pale and screaming for help. Brian De Palma’s split diopter effect really works in 4K keeping both foreground and background characters in 4K focus.

The high dynamic range makes the shadows in the closet Carrie’s mom locks her in deep and rich. Likewise in the attic in their final confrontation after prom.

The crisp dark night is also apparent in Billy Nolan (John Travolta)’s car, in the dark pig farm and in the rafters setting up the bucket. A candlelit dinner between Carrie and her mom is especially striking. The candles create an oval of light surrounded by dark, barely illuminating Piper Laurie and Sissy Spacek.

The prom is tinted red like hell. The flames glow during Carrie’s rampage and the caked crimson blood highlights her body.

Flying objects look clean. There are no visible wires. At least until she impales her mom. They left a wire sticking out when it’s already embedded.

A DTS mix mostly comes out in the finale. Some of the “they’re all gonna laugh at you” and other whispers hit the surrounds. As it ramps up, fire engine sirens and the house creaking and collapsing also fill the rears. 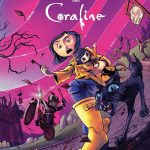 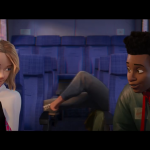 SONY TEASER TRAILER: ACROSS THE SPIDER-VERSE!

SONY TEASER TRAILER: ACROSS THE SPIDER-VERSE!