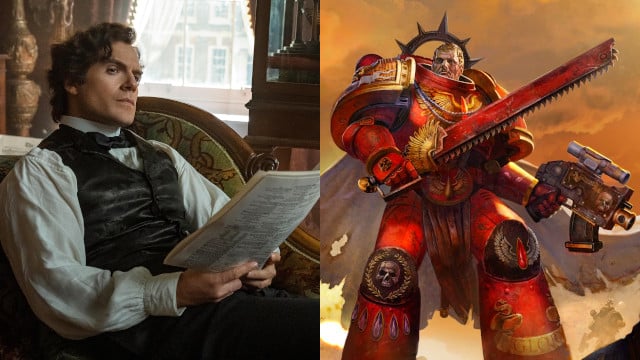 In the span of two months, Henry Cavill was elated to announce his Superman return, then forced to sadly say goodbye to the role when Warner Bros snatched it away again! But Amazon Studios don’t play those games! Cavill is gearing up to executive produce and star in a new Warhammer 40k series, and the streaming service has made it official. Deadline is reporting that Amazon has confirmed bold plans for the long-running fantasy property, with Cavill as star and producer.

When the news first made the rounds yesterday, it was reported that Amazon hadn’t closed its deal for the series. But sometimes, Hollywood works fast, especially when a potential franchise is at stake. The show will draw influence from the tabletop universe launched by Games Workshop in 1983. Amazon’s agreement also covers the option to produce films, animated series, and video games under the Warhammer banner as well. 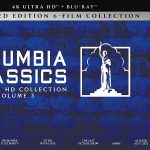 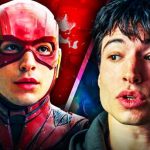