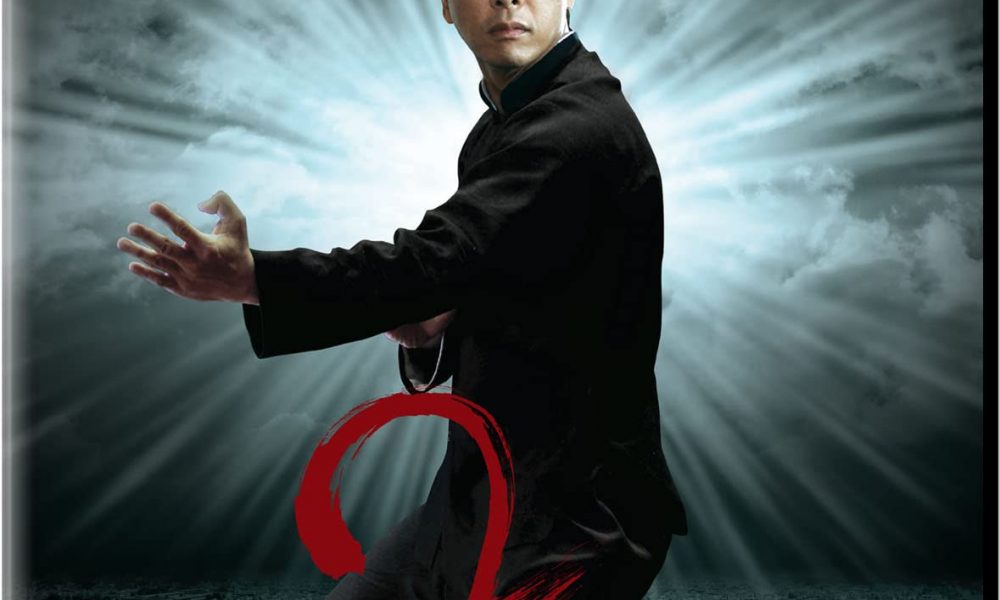 I always marvel at how good Hong Kong movies can look in the DVD and Blu-ray era after struggling to make do with VHS copies cropped with white subtitles that blend into the background. The Ip Man films were already made in the last 15 years so they alreedy benefited from modern day Hong Kong cinema following more Hollywood practices. Now I get to see them on 4K since Well Go USA released single disc editions after the 2020 collection sold out.

These historical fictions inspired by the real Wing Chun teacher offer a great role for Donnie yen. He gets to be a humble mentor but still spring into action, staying calm no matter how badass he is. Each film is sort of anthology with two Ip Man episodes. Ip Man 2 ends with the Batman Begins tease of Ip’s famous student, Bruce Lee. The subsequent sequels incorporated Lee as a supporting character in a classy way without having actors do a blatant impression.

The films offer beautiful sights in 4K as backgrounds to the martial arts action. Ip’s school offers a lush garden with colorful laundry while you can see the texture of the stones, concrete and fading paint on the wood. Watching Yen do martial arts at magic hour is a sight to behold.

Ip Man 4 is the most recent film and it was shot with Arri Alexa digital cameras. I am a film pursuit, but this is my forest martial arts movie shot digitally and presented in 4K, so it is a unique experience. It practically becomes a live martial arts demo in front of you in your living room. The setting of 1970s Chinatown is unique to the other films, too.

Only the first Ip Man is compromised from its source but it still benefits from the upgrade. It looks more like an Avid output but the original Blu-ray had that pixelated look, too. In 4K you can really see all the pixels. The first film deals with the Japanese takeover, so the second half looks very stark in all the rubble, but Master Ip’s black robe is full of tattered fabric detail.

All of the films utilize full surround sound. You’ll hear kicks whizzing by your head and fabric flapping, but also environmental sounds like crickets in the night air and street noise, bicycle bells and crowd chatter. Bruce Lee exits in a specific speaker in Ip Man 3. 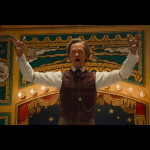 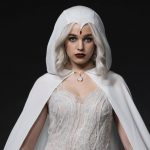