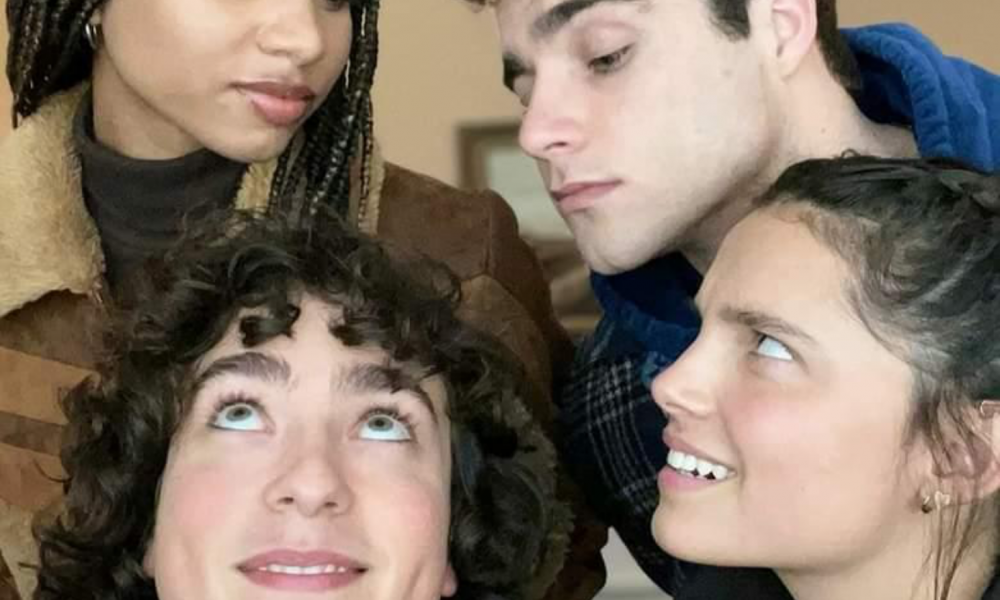 THE CW: After season 2 of Superman & Lois ended, The CW announced that Jordan Elsass was leaving its DC Comics series after two seasons, marking the end of his run as Jonathan Kent., Elsass revealed that he decided to leave the series to focus on his mental health.

So in the upcoming 3rd season, Elsass was replaced by Michael Bishop, an Australian actor who was recently seen in the Disney Channel Original Movie Spin. And in these photos we see our new Jonathan with his super twin Jordan, his half-sister one-world-removed Natalie, and Jordan’s girlfriend Sara… And he fits right in. 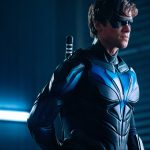 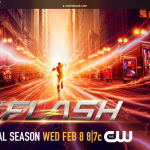