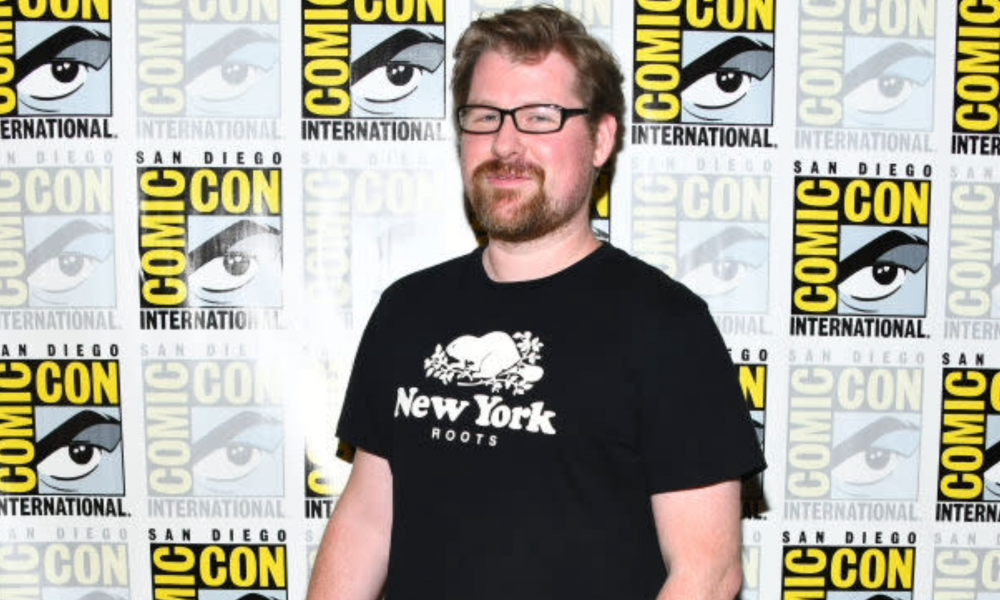 ADULT SWIM: The guy who co-created, and is the voice of Rick and Morty, has been FIRED. So both Rick and Morty will have to be recast. Expect them to sound a little bit different from now on. WHAT! WHAT!

About a week after Justin Roiland, the co-creator, executive producer and star of Rick and Morty, appeared at a pre-trial hearing to face domestic violence charges, Adult Swim says it’s no longer working with him.

“Adult Swim has ended its association with Justin Roiland,” a rep for the network told Yahoo Entertainment.

She added that the animated hit would continue. Which means that Roiland, as co-creator, will still get paid.

Jan. 12th Roiland was charged for an incident that occurred in January 2020 in Orange County, Calif., He pleaded not guilty to one felony count of domestic battery with corporal injury and one felony count of false imprisonment by menace, violence, fraud and/or deceit.

Also, a protective order filed in October 2020 prohibited Roiland from harassing, threatening, surveilling or going within 100 feet of the unnamed woman. But remember, as yet he has not been convicted of anything.

Plans for re-casting the show, which was co-created by Communitymastermind Dan Harmon, are unknown; Roiland voiced both title characters. Rick and Morty had been granted an extraordinarily large renewal deal back in 2018 for 70 more episodes, and fewer than half of those have aired. 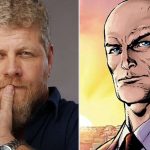 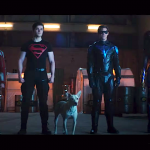